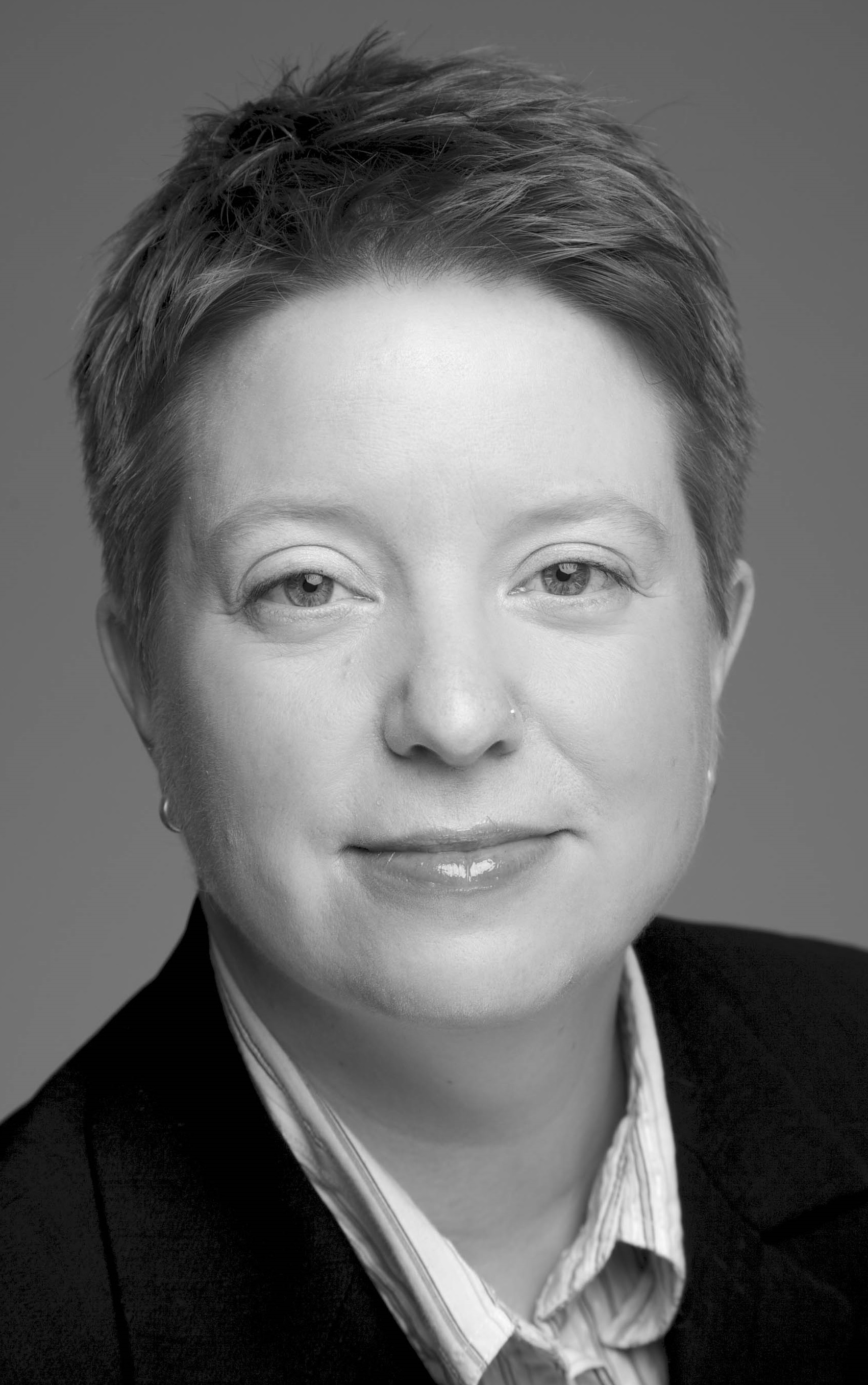 Background: As an excretion organ, the kidney is exposed to high concentrations of potentially toxic substances causing DNA damage and cell death. A resulting loss of kidney function can have consequences also on other organs due to prolonged exposure times against xenobiotics and harmful metabolites. Dead kidney tubular cells can be substituted either via cells derived from multipotent renal progenitor cells or via tubular cells regaining the ability to proliferate after passing through epithelial-mesenchymal transition (EMT). Nephrotoxins and oxidative stress leading to DNA lesions possibly interfere with these processes and therefore with the regeneration of destroyed cells.

Experimental procedure / working programme: The cells will be treated during their differentiation process to proximal tubular-like cells with the model substances cisplatin, a genotoxic nephrotoxin, cyclosporin A, a non-genotoxic nephrotoxin, and hydrogen peroxide, an oxidant. Ionizing radiation will be used as a control. Additionally, the effect of the same substances on the process of the epithelial-mesenchymal transition (EMT) of human immortalized renal tubular cells will be studied. As endpoints the expression of stem cell and kidney cell markers during differentiation, DNA repair pathways and DNA damage signaling, the antioxidative capacity, mitochondrial integrity, as well as functional parameters of the differentiated cells will be analyzed. In the immortalized cells the induction of EMT will be monitored. Methods will include qPCR, Western blot, immunocytochemistry, microarrays, DNA damage assays and quantification of oxidative stress. The ideal candidate has already experience with stem cell culture or epithelial-mesenchymal transition.

Interested candidates are welcome to apply for this project. Please note to fill in the project number 2a in the application form.