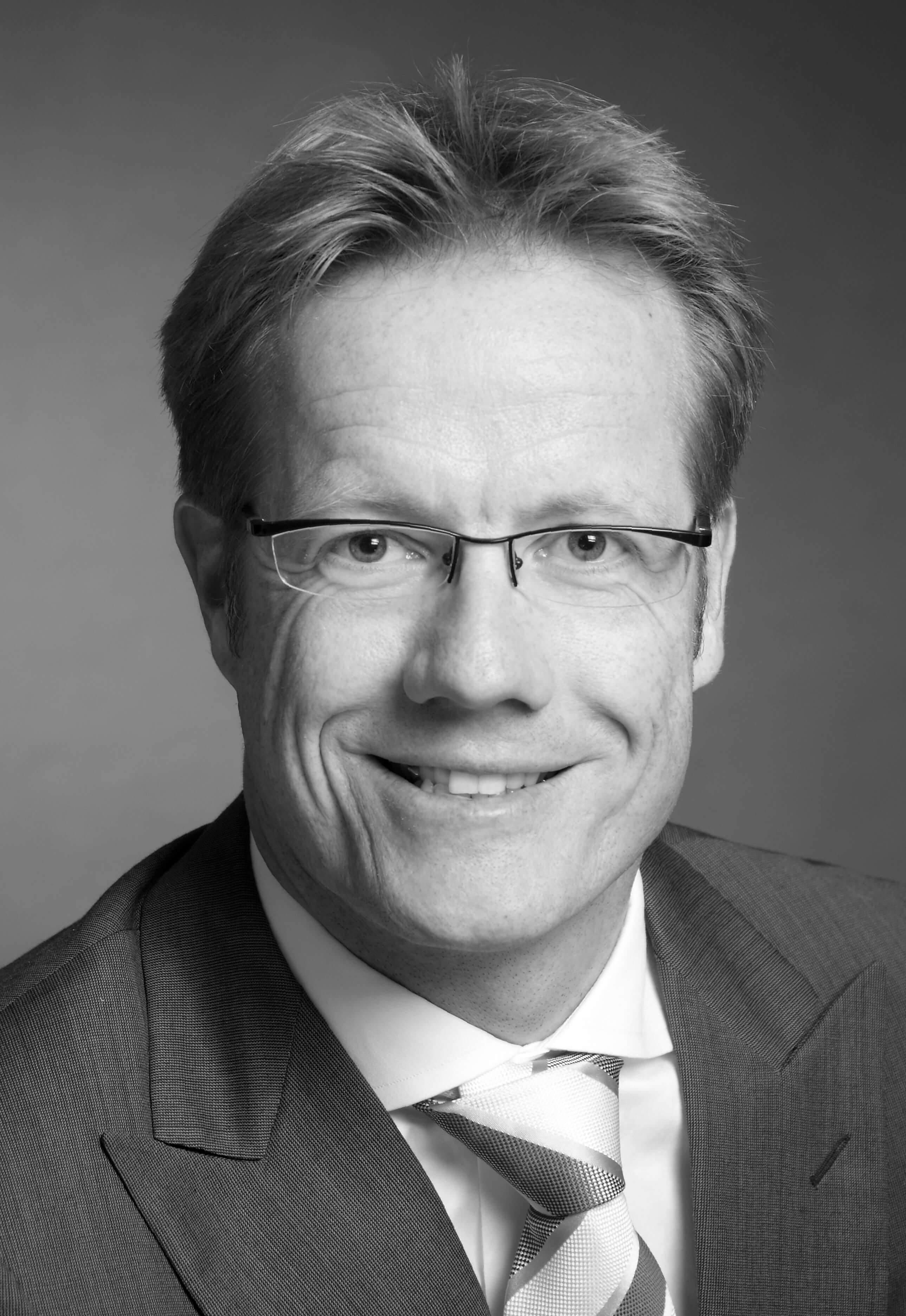 The Institute for Pharmacology and Clinical Pharmacology is engaged in research and service tasks in all areas related to the effects of drugs. These tasks include in the molecular pharmacological area the clarification of effect mechanisms and in certain cases also the further development of medications.

The Clinical Pharmacology department serves in the optimization of drug therapy throughout the University Clinic. This takes the form of advising, conducting of joint research projects, and collaboration in central committees at the University Clinic, such as the Drug Commission. The Institute also actively participates in the organization and performance of clinical studies on new drugs at the Coordination Center for Clinical Studies.

Core research elements at the pharmacological institute are coronary and vascular diseases, with cardiac infarctions and blood platelet function disorders in the forefront of the scientific wo

In correlation with the core research element of the Institute, patient care centers on cardiac and vascular diseases. In the clinical pharmacological laboratory at the Institute, prostaglandins (circulatory hormones) are measured regularly for clinical investigations. Other important factors for the optimization of drug therapy in the blood or urine are also determined there on request. In addition, the Institute has a telephone-based information service on current issues in drug therapy, which of course also includes questions on drug interactions and side effects.

The core research elements at the Institute involve the scientific study of the cardiovascular system, as these diseases continue to represent the primary cause of death in western industrialized countries.

These core elements include studies of the mechanisms of cardiac infarction and its treatment in appropriate animal models, as well as work on atherosclerosis, including studies on cell culture models. The pharmacologists also conduct research on the activating mechanisms of blood platelets and on the mechanisms of vascular wall thickening after catheterization.

In addition, the employees at the Institute are also involved in studies related to cardiac rhythm disturbances. The investigated drug classes contain predominantly drugs that effect the cardiovascular system, including medications to treat cardiac rhythm disturbances, organic nitrates, prostaglandins, and drugs that prevent vascular occlusion through thromboses, such as acetyl salicylic acid, which is used widely as a headache medication. The results obtained in this research are published regularly in the leading international journals and presented at the relevant international conferences.