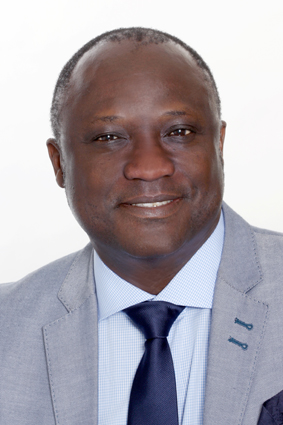 Ageing is undisputedly a complex process because it affects the deterioration of most (if not all) aspects of life. Recent years have seen considerable advances in molecular and systems-level studies of ageing in both normal and pathological conditions. Cognitive decline is emerging as one of the greatest health challenges of the old age, with nearly 50% of adults over 85 afflicted with Alzheimer disease. Importantly, in the last three years, Genome-Wide Association Studies (GWAS) approaches have been instrumental to identify genes associated to Late-Onset Alzheimer Diseases (LOAD). However, in spite of a huge amount of data available and existing in vitro and animal models, drug development has not performed as expected in clinical trials, certainly because of between-species differences.

AgedBrainSYSBIO is based on the concept of identifying small subsets of pathways with two unique drugable hallmarks:

We will use a variety of novel approaches to accurately detect protein interactions and their location, taking advantage of generating human neurons in a culture dish from normal persons, familial cases of neurodegenerative diseases and LOAD patients. Our project will address the basis of brain ageing by studying the pathways involved in this process and by identifying the interactions through which the ageing phenotype develops in normal and in disease conditions, with an emphasis on pre- or on post- synaptic protein networks as early steps of neurodegenerative disorders are expected to impact synapse function. From these data, novel pathways and their evolutionary properties will be modeled and experimentally tested in order to identify druggable targets. These targets with a human and/or primate accelerated signature will be tested to discover novel drugs impacting novel targets in order to benefit ageing populations.

The specific objectives of this collaborative project are:

1. Generate network maps of neuron-centered proteins deregulated in normal ageing and disease (WP1). We will take advantage of a huge set of microarray data of control, normal aged and pathological human and mouse brains. We will incorporate novel sets of data (WP2), model potential interactions and test these models (WP3).

2. Identify local protein-protein interactions of LOAD-GWAS gene products (WP2). We will use yeast two-hybrid approaches from both drosophila and human libraries, tagged mouse BACs to identify local protein interaction in mouse neurons and proximity-ligation amplification approaches to validate and localize such interactions either in pre- or in postsynaptic regions. Such data will be used to implement the database (WP1).

3. Manipulating expression of key proteins in human, mouse and drosophila models in order to test functional pathways (WP3). Functional pathways modeled in WP1 will be tested by manipulating human iPSCs-derived, mouse and drosophila neurons, in order to detect pathways that are deregulated in the three species and proteins that display human and/or primate-accelerated evolution.

4. Proof of concept of drug discovery on these human and/or primate positively selected targets (WP4).

(v)                Modeling pathways with emphasis on comparative and evolutionary aspects