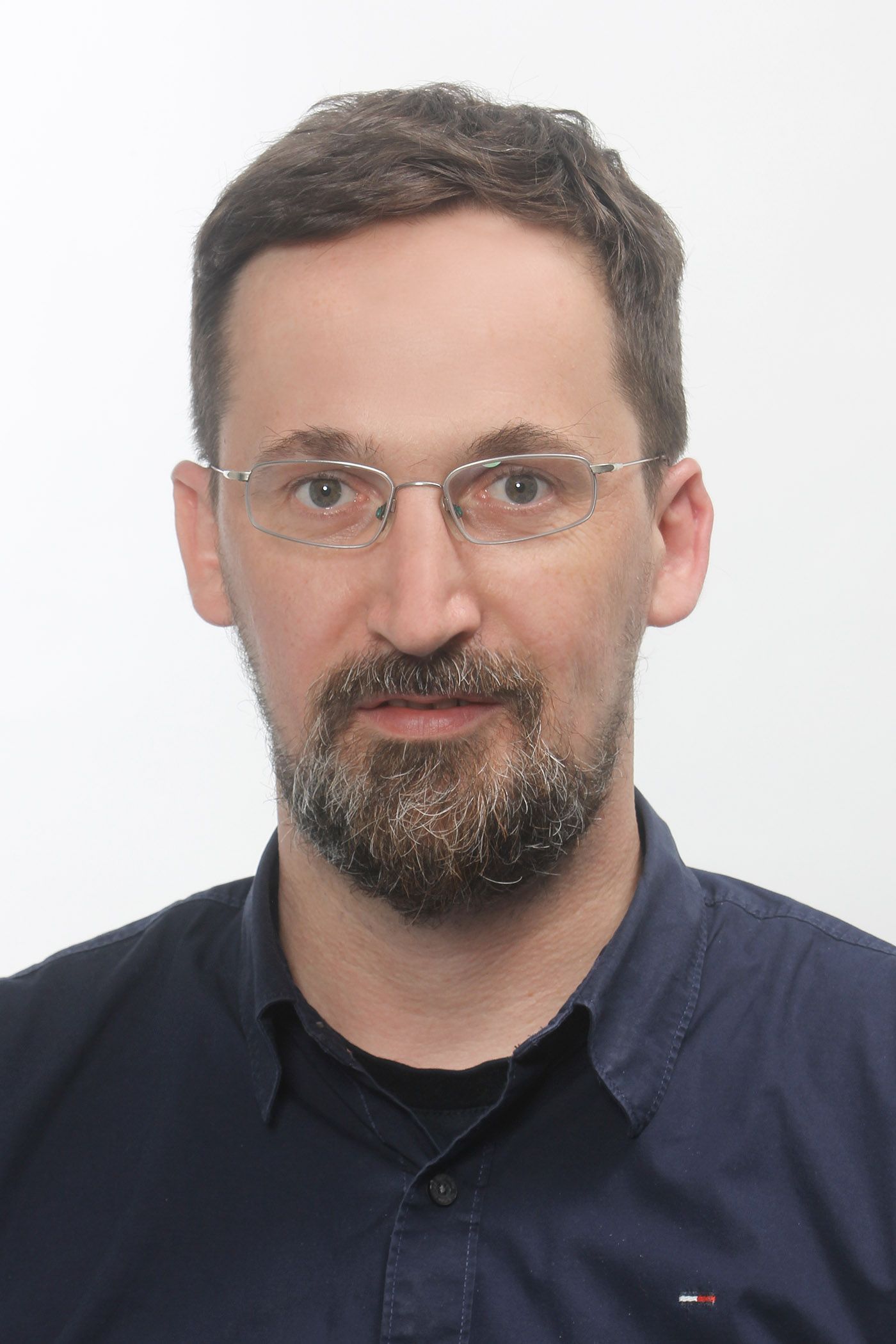 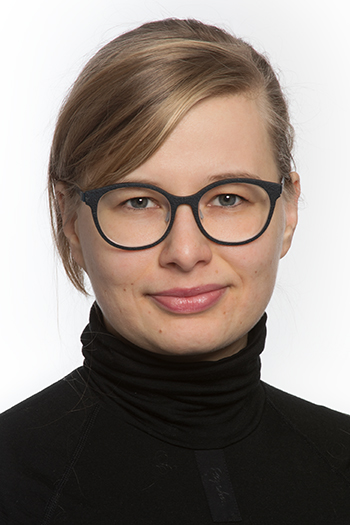 Freezing of gait (FOG) is a frequent symptom in late Parkinson’s disease (PD). Commonly, FOG is refractory to current pharmaceutical and surgical treatment options and it significantly impairs the patient’s quality of life. While the interaction within subcortical-cortical brain network is assumed to be disturbed in PD, the exact pathophysiological mechanism underlying FOG remains unresolved. Nevertheless, it has been found out that in specific occasions such as during dancing, auditory cueing or bicycling gait freezing may not appear, and patients are able to move more freely.

The objective of the BrainCycles project is to advance the understanding of the exact pathophysiological mechanisms underlying the motor symptoms of Parkinson’s disease, by comparing the neuronal responses of walking and bicycling in healthy and patient populations.

FOG has been associated with an apparently abnormal ongoing ~18Hz oscillation. In the first part of the project we demonstrated that both bicycling and walking lead to a significant suppression of cortical and subcortical oscillatory activity in the broad beta band. Nevertheless, the beta suppression was found to be stronger during bicycling, and also including the 18Hz possibly explaining while the FOG disappears while bicycling.  Indeed, it seems that bicycling may have a similar effect on the brain as the frequently used deep brain stimulation (DBS). The exciting results of the first part of the project led to four publications:

Optimising Movement by Reading Out the Brain

In the follow-up project, we plan to further scrutinise the positive effects of bicycling as a therapy for patients suffering from Parkinson’s disease. The corner stones of the current project are:

•    Implementation of the existing and established set-up with virtual reality to investigate whether this can
further strengthen the beneficial effects of bicycling.

•    Through various VR scenarios, investigating how robust the beta-band suppression, and alleviation of
freezing symptoms are during bicycling in comparison to walking.

•    We have the pleasure to collaborate with a local virtual reality company, A4VR (https://www.a4vr.com/)
who will provide the project with a VR-environment to run the experiments in.
•    Also, we are happy to continue the collaboration in matters of experiment design and analysis with Sarang
Dalal from Aarhus University, Denmark.