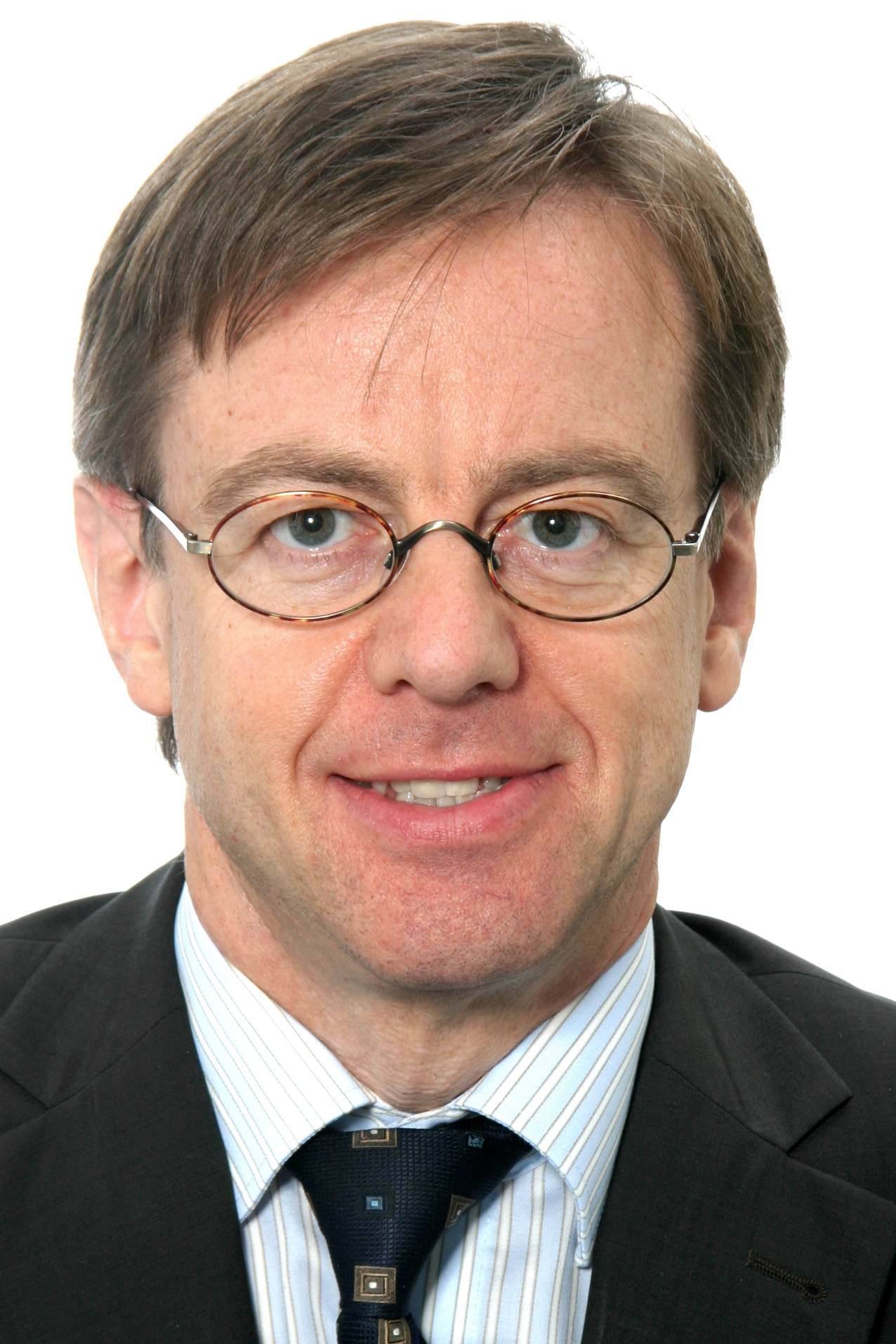 Our research is in the field of systems neuroscience and aims at exploring mechanisms of sensory, motor, cognitive and emotional brain functions in healthy subjects and in patients with basal ganglia disorders, such as Parkinson´s disease (PD). To this end, we apply a variety of methodological approaches including non-invasive and invasive neurophysiological recordings (MEG, EEG, local field potentials, single and multi-unit activity), brain stimulation (DBS, TMS, tDCS, tACS), as well structural and functional MRI. A major focus of our research is directed towards unravelling the role of neural oscillations and synchronization for human behaviour and the pathophysiology of movement disorders and hepatic encephalopathy. Furthermore, we explore neurophysiological mechanisms of deep brain stimulation in PD and other movement disorders.