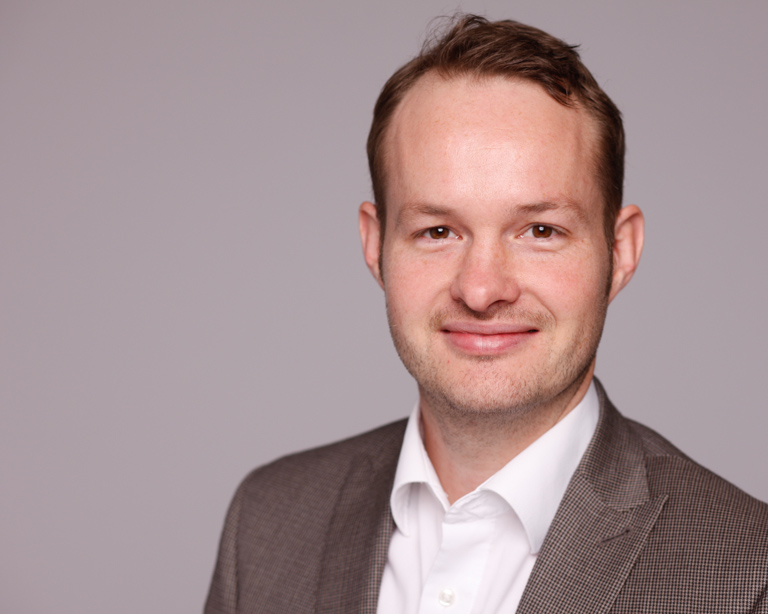 Parkinson’s disease results from the degeneration of dopaminergic neurons in the substantia nigra, which itself is part of the basal ganglia. Although the basal ganglia are undoubtedly involved in motor control, their exact functions remain debated. This project deals with action selection, one of the possible functions of the basal ganglia. It aims at clarifying whether and when the basal ganglia get involved when PD patients and healthy participants choose freely between different actions, and how the basal ganglia interact with cortical areas in the selection process. By combing magnetoencephalography and functional magnetic resonance imaging, we will provide a novel characterization of action selection in the brain. This project is a carried out at Forschungszentrum Jülich, in cooperation with INM-7 and INM-4. It is funded by Thiemann Stiftung.