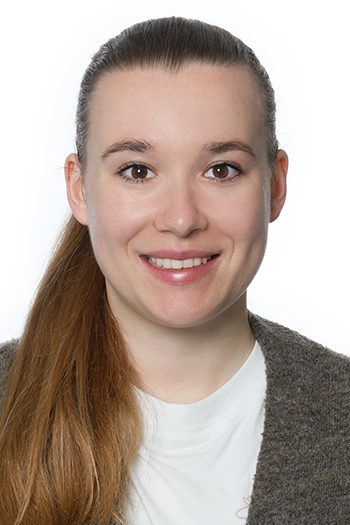 The human brain generates rhythmic brainwaves, so-called neural oscillations. Different oscillation frequencies are characteristic of different functions and states of consciousness. Neuronal oscillations and motor symptoms are closely related in Parkinson's disease (PD). Studies of PD patients usually show strong oscillations in the beta band (13-35Hz) in the nucleus subthalamicus and other deep brain structures. These oscillation can be modulated by means of deep brain stimulation (DBS). DBS is an effective therapy in the treatment of movement disorders such as PD, which aims to improve symptoms by altering nerve cell activity. Whether and how DBS modulates the cortex remains a matter of investigation. By the use of magnetoencephalography, we aim to find out whether it is possible to modulate cortical beta oscillations by means of DBS and whether this modulation has effects on behavior. More specifically, this project is an attempt to impose a new rhythm on cortical beta oscillations by slow, rhythmic DBS. The imposition of an external rhythm is called "entrainment". The project is funded by the Deutsche Forschungsgemeinschaft.