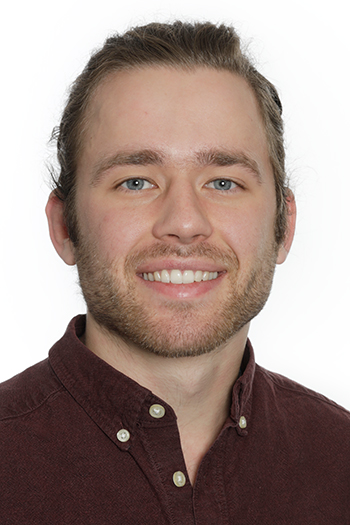 The corticobasal syndrome (CBS) is a rare brain disorder similar to idiopathic Parkinson’s disease. In addition to causing motor symptoms, CBS affects cognitive aspects of motor control. Patients are often unable to imitate gestures or to pantomime the usage of tools they are highly familiar with, like a hammer or a toothbrush. This symptom is called apraxia. Further, some patients perform upper limb movements which they do not intend to perform (alien limb phenomena). This project aims at revealing the neuronal networks underlying both, apraxia and alien limb phenomena by means of MEG. Activity in these networks might distinguish CBS patients from other Parkinson syndromes. The project might thus contribute to differential diagnosis. This project is funded by  Else Kröner Fresenius Stiftung.